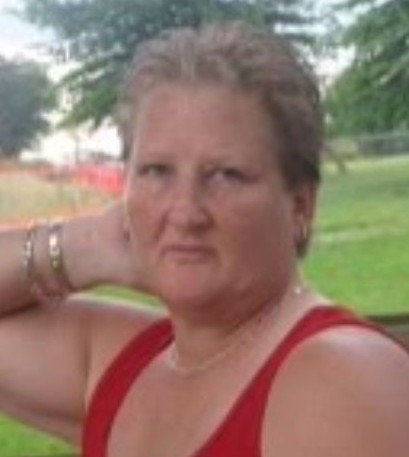 Anita Cooper-Pierce (Housewright) age 64, of Eaton, OH passed away on Thursday, April 14, 2022. Anita was born November 20th, 1957 to Robert and Bette Cooper. She is survived by her father Robert Cooper; brothers Greg (Tina) Cooper and Jeff Cooper; sister Brenda (Keith) Pemberton; daughter Amy (Craig) Pierce; sons Mike (Kat) Pierce, Andrew (Kristina) Pierce and Dustin Schuyler; granddaughters Cheyenne (Niko) Mayweather and Taylor (Kesi) Wills along with numerous other grandchildren (12) and great grandchildren (6); and numerous nieces, nephews, and cousins. She was preceded in death by her mother Bette Cooper.  She attended Eaton high school where she was a baton twirler; and was formerly employed at Baxter Manufacturing. Besides her love of spending time with her family and friends, Anita had a passion for arts and crafts and she was a dedicated OSU fan. She had a big soft spot for her cats which were her second babies. Anita had touched many lives along her way. Fly high our beautiful guardian Angel.  A graveside service will be held at 12:00 noon on Thursday, April 28, 2022 at Mound Hill Cemetery in Eaton, OH.  Gard Funeral Home, Eaton is assisting with arrangements.  Online condolences and other remembrances may be sent to the family by visiting www.gardfuneralhome.com.

To order memorial trees or send flowers to the family in memory of Anita Cooper-Pierce, please visit our flower store.