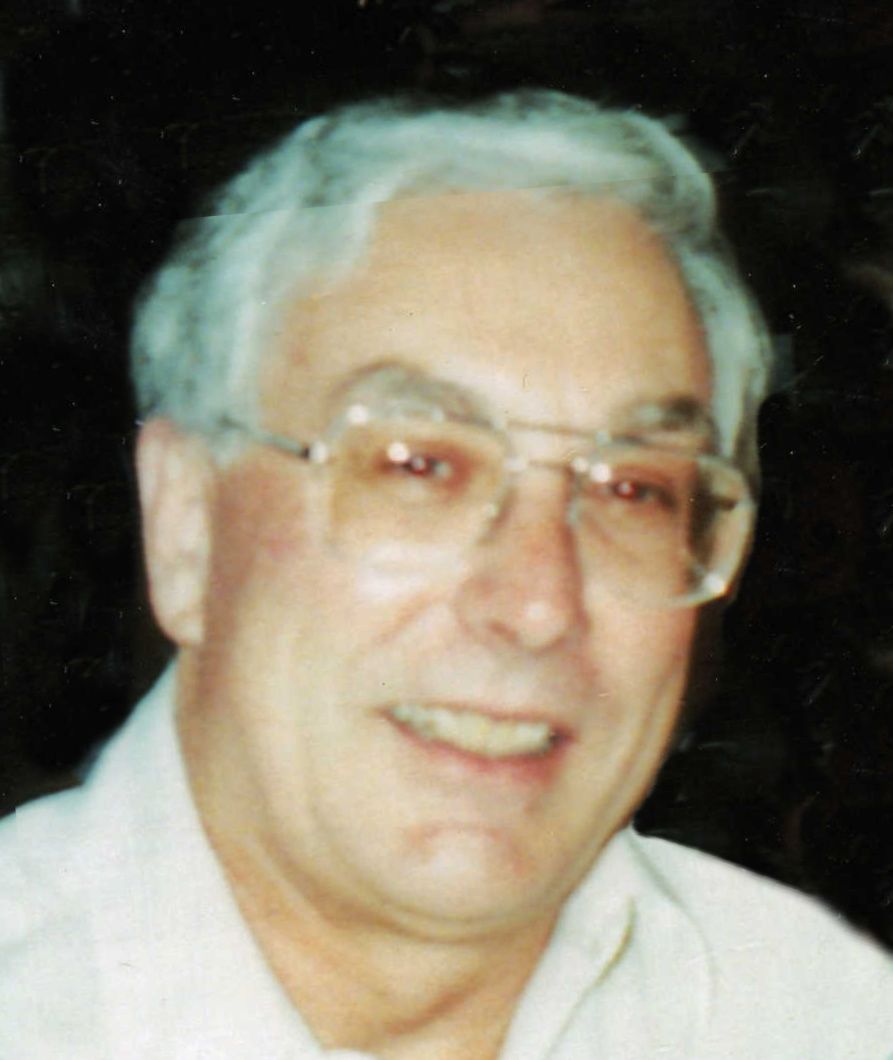 Burhel Dean Aukerman, 77, of Lewisburg, Ohio was called home to be with the Lord on Friday, January 14, 2022. After a short two months of declining health and various complications, Dean passed peacefully with his wife and children surrounding him.
He was born October 31, 1944 in Eaton, Ohio to the late Ralph and Mildred (Strothman) Aukerman. He attended Eaton High School and continued his education at Otterbein College for his B.S. in math. Later he enrolled at Wright State University for his master’s degree. He was a math teacher at Trotwood Madison High School for thirty-one years where he also taught computer application classes and served as math department head. In addition, he was the chess advisor at Trotwood. He continued to teach as an adjunct math instructor at Sinclair Community College well beyond his retirement from teaching high school. He was also a member of Eaton United Methodist Church.
He will be remembered for his lifelong commitment to his family, his charming smile, his good-natured sense of humor, and his penchant for striking up a conversation with anyone who would listen. He did not know a stranger. He enjoyed playing golf and especially relished hitting the links with his son and grandson. Having grown up on a farm in Preble County, Dean cultivated his love for flower and vegetable gardens and spent many weekends taking his children to his father’s farm where they not only picked vegetables but also enjoyed their time with their father. Dean’s green thumb can be seen in his granddaughters’ interest in tending their own garden. Along with his passion for golf and gardens, Dean, an amateur artist, was always looking for the next subject for a painting. Because he was more of a homebody, Dean often asked people to share pictures of their travels with him so that he had plenty of inspiration for his paintings. Admiring his mother’s love for art and talent as a painter, he took art classes after he retired from teaching and meticulously practiced this newfound craft, creating many paintings of beautiful landscapes over the years. The paintings that he created of his grandchildren, in particular, are indicative of his talent as an artist and are cherished by his family. Just as his mother’s paintings decorate the walls of his house, many of his paintings adorn the walls of his daughter’s home. Not only did he appreciate art and woodworking – he made a beeline for the booths with products made of wood at local festivals and art fairs and afterwards could always be found eating ice cream – but he also took numerous photographs with his cameras. He made it a priority to capture many precious family memories behind his camera lens, even when his grandchildren were not especially cooperative or photogenic for that dreaded family picture on the couch at the end of the night. He loved new cars and trucks (the word “used” was not in his vocabulary) and painstakingly made sure his vehicles were meticulously maintained. His philosophy was “If it ain’t broke, fix it,” which puzzled many a mechanic. In the years before he had grandchildren, he became enamored by his daughter’s pugs, who eagerly awaited visits from “Grandpa,” primarily due to the Kroger chicken he always made a special stop for on his way to Kettering. Above all, Dean was a proud and doting grandpa, spending as much time as he could with his grandchildren, fiercely loving and protecting them. His generosity with them was unparalleled. He taught them to play chess and challenged them to solve his Rubik’s cube. He often raved about how fast his grandson solved the Rubik’s cube. He especially loved watching his grandson excel at various sports, where he had many opinions that he vocalized during the games but always managed to regain his composure afterwards to offer words of praise and encouragement. He was actively involved in their lives, from patiently working with them as they learned to ride bikes (tying a belt around their waists and running alongside them) and playing an integral part in teaching them how to swim (“Cup your hands! Try swimming on your side and kick those legs!”) to fostering their creativity with drawing and painting (he had accumulated quite a collection of their artwork, always making sure to have them sign their names and write the date) and listening intently as they read picture and chapter books to him (he always claimed they could read better than him).
In addition to his parents, Dean was preceded in death by his oldest sister Shurel. He is survived by Sharon, his loving wife of 53 years (married November 9, 1968), a retired nurse who tirelessly advocated for him during his three hospital admissions, comforted him by staying by his side late into the night, and patiently cared for him at his daughter’s home for over two weeks prior to his passing. Also mourning his death are his son Chad Aukerman (Tracy) and daughter Jena Murray (Jon); five grandchildren, Melanie Kutter and Jase Aukerman and Paige, Tessa, and Talia Murray; his brother Arlen (Linda) and sister Quelda Renner (Richard); and close cousin Gene Aukerman (Carol). Dean leaves behind many dear friends from the Eaton YMCA, where he exercised his mouth almost as much as his body. In addition, he had numerous connections to fellow art enthusiasts at the Preble County Art Center. Also surviving are treasured friends Darrell Meeks and Russell Pemberton. Dean will be immensely missed but never forgotten.

Visitation will be held on Saturday, January 22, 2022 from 10:00 am until the time of his celebration of life service at 11:30 am at the Eaton United Methodist Church, 120 N. Maple St., Eaton, Ohio with Pastor John Richards officiating. Burial will follow at Mound Hill Cemetery in Eaton, Ohio. Gard Funeral Home, Eaton is assisting the family with arrangements. In lieu of flowers, anyone wishing to honor Dean’s lifelong commitment to his faith can make donations to Eaton United Methodist Church. To share a memory of Dean or to leave a special message for the family, please visit www.gardfuneralhome.com.

To order memorial trees or send flowers to the family in memory of Burhel Dean Aukerman, please visit our flower store.