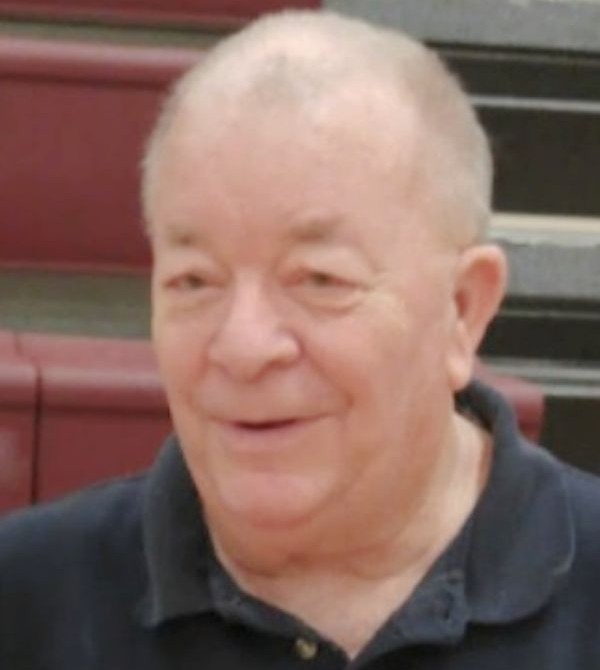 David F. Eckerle, age 78, of Eaton, OH passed away on Saturday, January 29, 2022.  He was born September 24, 1943 in Richmond, IN to the late Carl and Virginia Eckerle.  He was a member of the Moose Lodge in Greenville, OH.  David was the former owner and manager of Westlake Supply in Greenville, OH.  In addition to his parents, he was preceded in death by aunt Betty McCashland.  He is survived by his wife of 20 years, Patricia Anne Eckerle of Eaton; daughters Barbara Burns of Monticello, IN and Denise (William) Morris of Kettering, OH; son David F. (Angie) Eckerle Jr. of Westerville, OH; stepson Chris (Staci) Lane of Hagerstown, IN; grandchildren: Jesse (Shana) Burns Jr., Chelsea Burns, Jenna Morris, Ryan Taylor, Cole Lane, Ana Terry, Shayna Lane and Brooklyn Terry; great grandchildren Aries Burns and Scarlett Burns; and numerous cousins.  Private services will be held at the convenience of the family.  Gard Funeral Home & Cremation Services, Eaton is assisting the family with arrangements.  Memorial contributions may be sent to Humane Society of Preble County, PO Box 72, Eaton, OH 45320.  Online condolences may be sent to the family by visiting www.gardfuneralhome.com.

To order memorial trees or send flowers to the family in memory of David F. Eckerle, please visit our flower store.