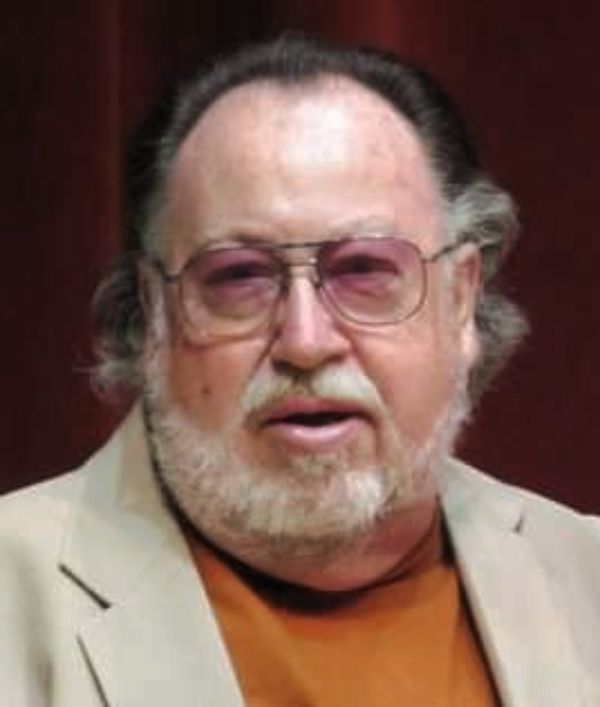 David M. Gabbard, age 83, of West Alexandria, passed away on Wednesday, July 13, 2022 at his residence.  He was born March 17, 1939 in Preble County to the late Lee and Elsie (Stamper) Gabbard.  David was a U.S. Army Veteran and retired from General Motors after 30 years.  He was a member of the First Baptist Church. In addition to his parents, he was preceded in death by 16 brothers and sisters.  He is survived by his wife of nearly 61 years, Lula Gabbard; daughter Corrin Gabbard; godson Jason N. Comley and his wife Kaitlyn and sons John, Stephen and Joseph David; sister Retta Brandenburg; several nieces and nephews; and his beloved dogs.  David and his mother Elsie and sister-in-law Alpha Gabbard were instrumental in establishing the First Baptist Church in Gratis, where David played the piano and organ, and taught Sunday School.  Visitation will be held on Wednesday, July 20, 2022 from 6:00 to 8:00 pm at the Gard Funeral Home (formerly Lindloff-Zimmerman), 67 West Dayton Street, West Alexandria, OH.  A funeral service for David will be held at 11:00 am on Thursday, July 21, 2022 also at the funeral home with Rev. David L. Longworth officiating.  Burial will follow at Fairview Cemetery in West Alexandria.  Online condolences and other remembrances may be sent to the family by visiting www.gardfuneralhome.com

To order memorial trees or send flowers to the family in memory of David M. Gabbard, please visit our flower store.