Janet Ann Hartman, age 74, of Eaton, OH passed away on Tuesday, March 29, 2022 at Grandview Hospital.  She was born March 20, 1948 in Morganfield, KY to the late Shirley and Margaret Carrier. She was preceded in death by father & mother-in-law Howard and Mary Frances Hartman; sister Billie Jean Potter Houdeshell; brothers Wayne, Kenny & Mike Carrier; sister-in-law Betty Carrier; brother-in-law Glen Houdeshell. Janet enjoyed traveling and spending time with family and friends, especially her grandchildren. She worked at Dayton Flexible/Baxter. She is survived by her husband Paul D. Hartman of Eaton; sons Randy (Marcy) of Chicago, IL and Doug (Chrissy) of Wimauma, FL; grandchildren Tim Hartman of Troy, OH, Brooke Hartman of Cleveland, OH, Zack Hartman of Cincinnati, OH; brother-in-law’s Dale (Jan) Hartman of Westerville, OH, Chet (Rose) Hartman of Eaton, OH; sister-in-law’s Dianne Carrier of Morganfield, KY and Ginger Carrier Shouse of Morganfield, KY; and numerous nieces and nephews. A memorial service will be held at the convenience of the family. Gard Online condolences and other remembrances may be sent by visiting www.gardfuneralhome.com.

To plant memorial trees or send flowers to the family in memory of Janet Hartman, please visit our flower store.

Your condolence is awaiting moderation. Once approved it'll appear in the guestbook.

Paul so sorry .You are in my prayers. 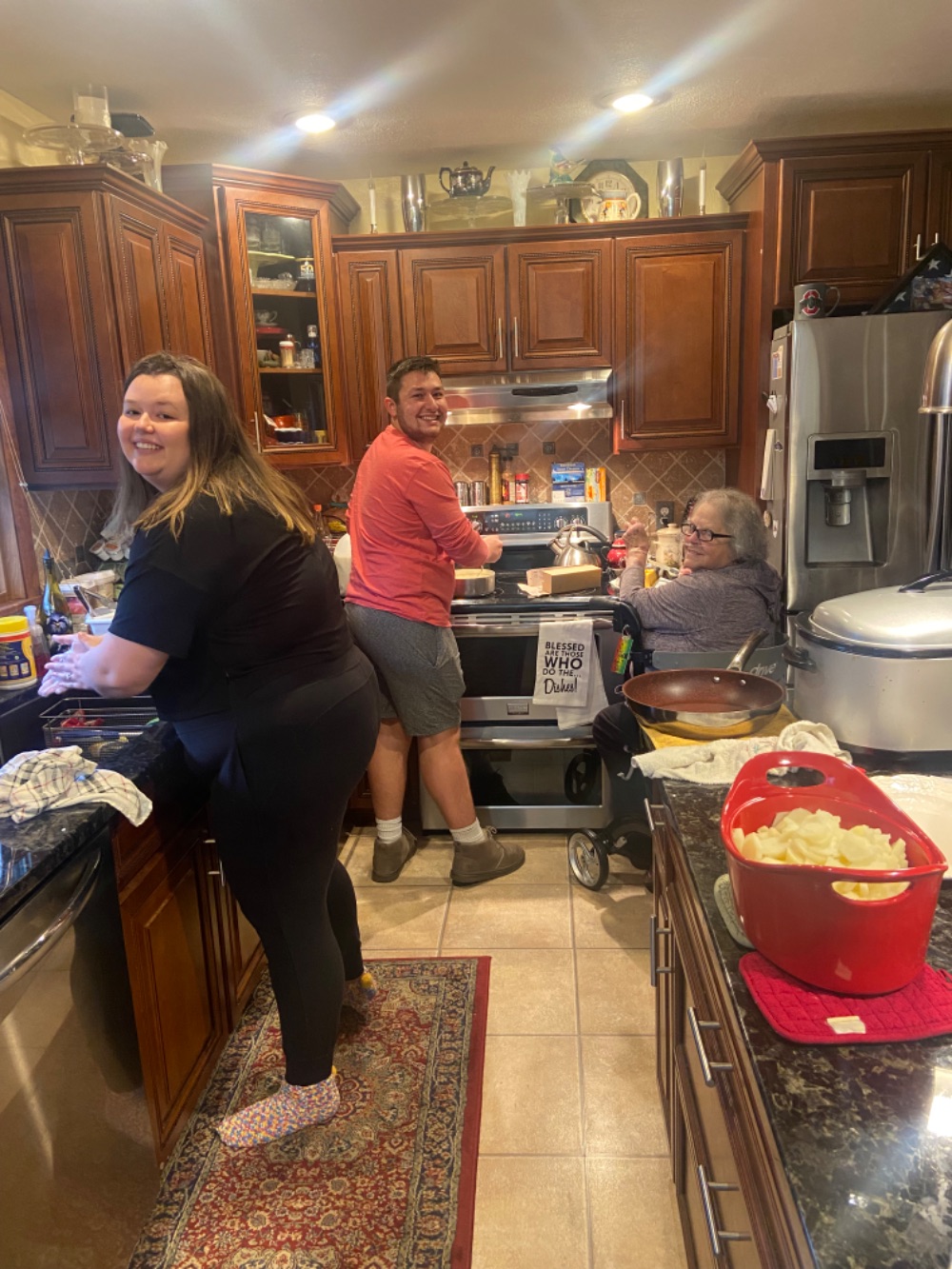 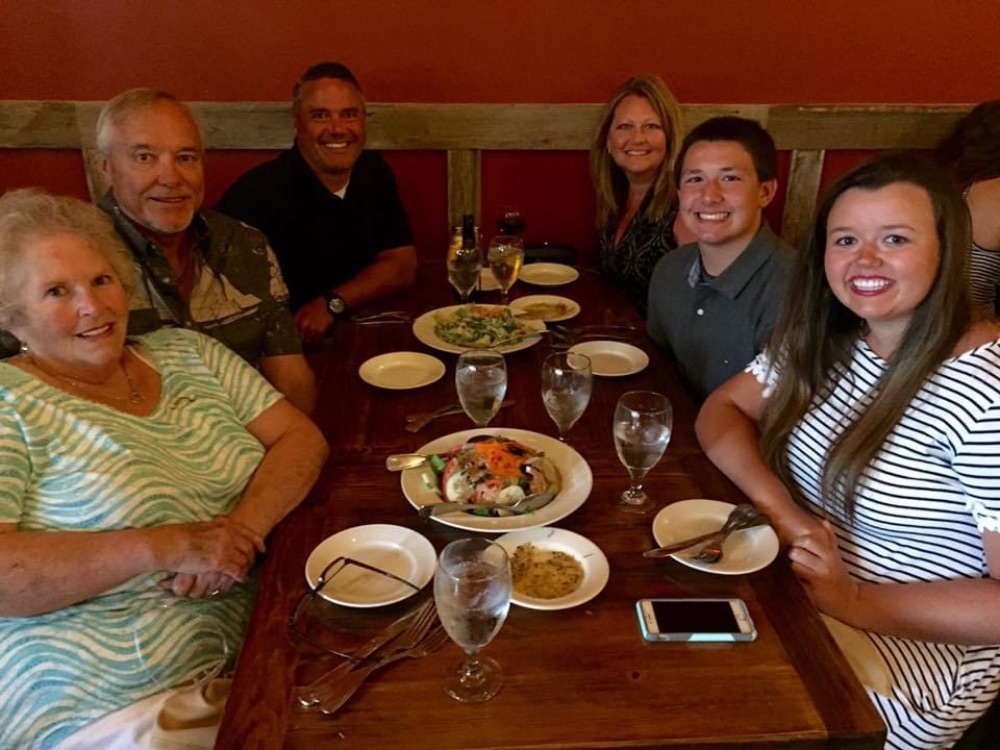 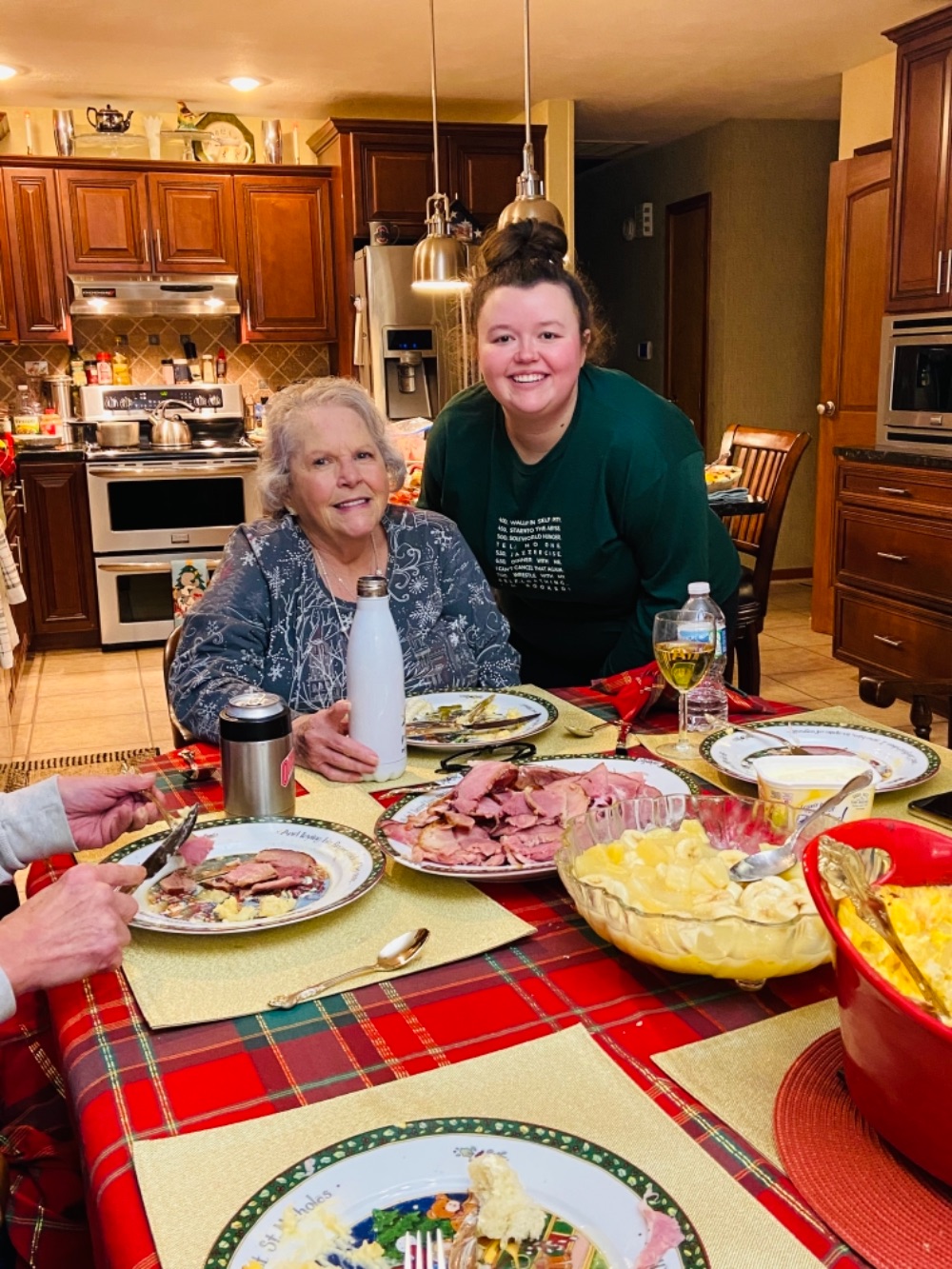 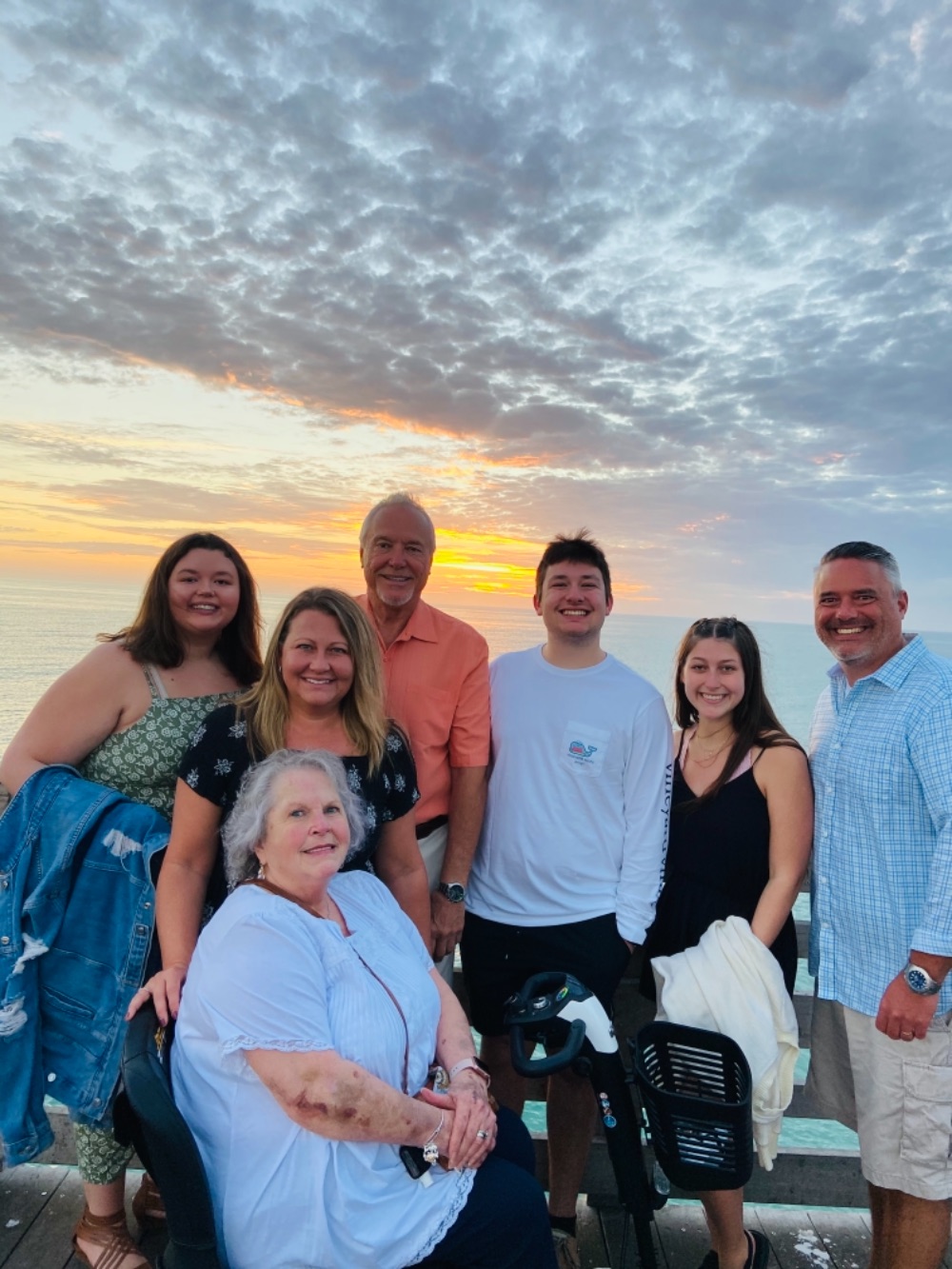 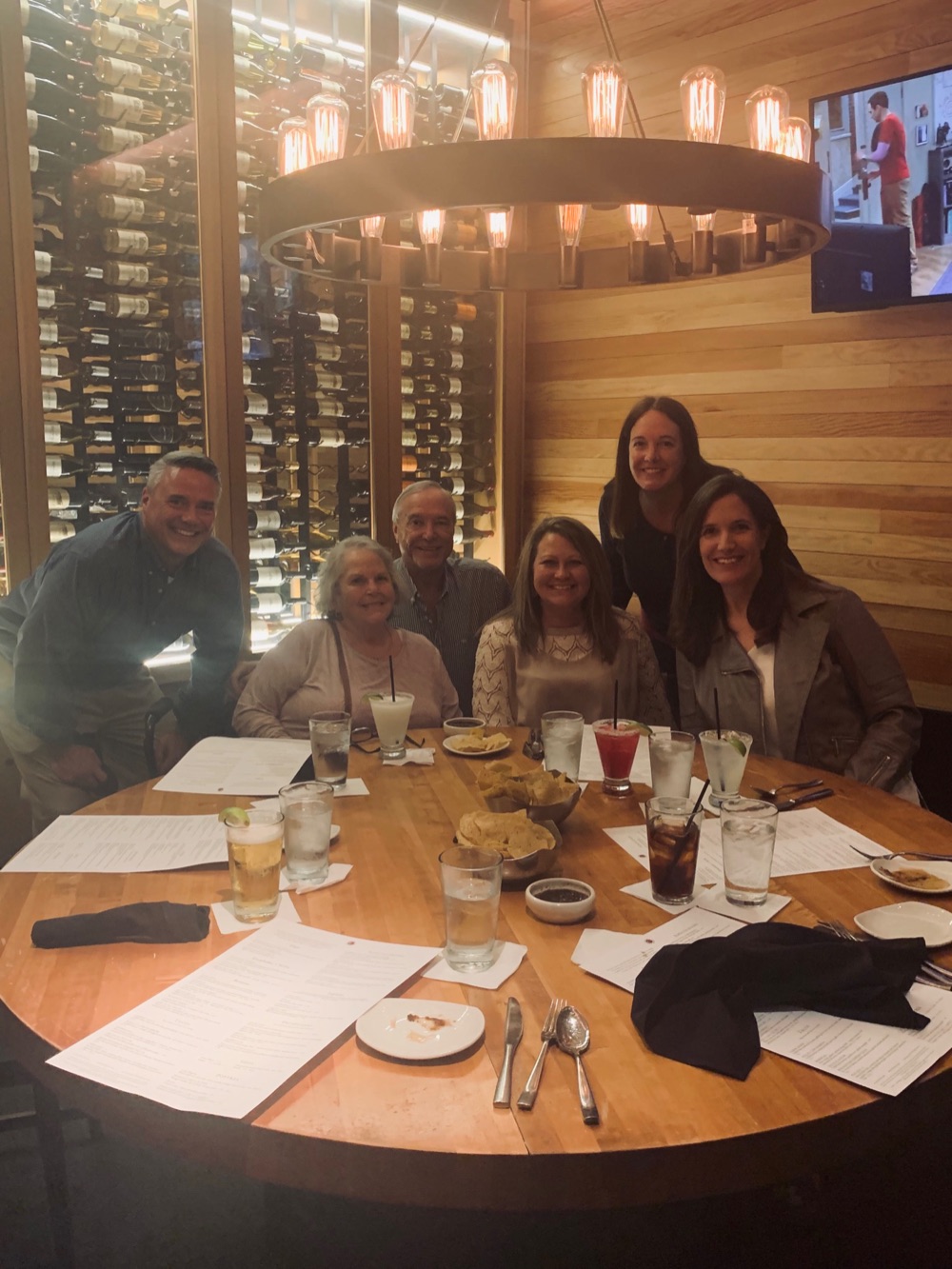 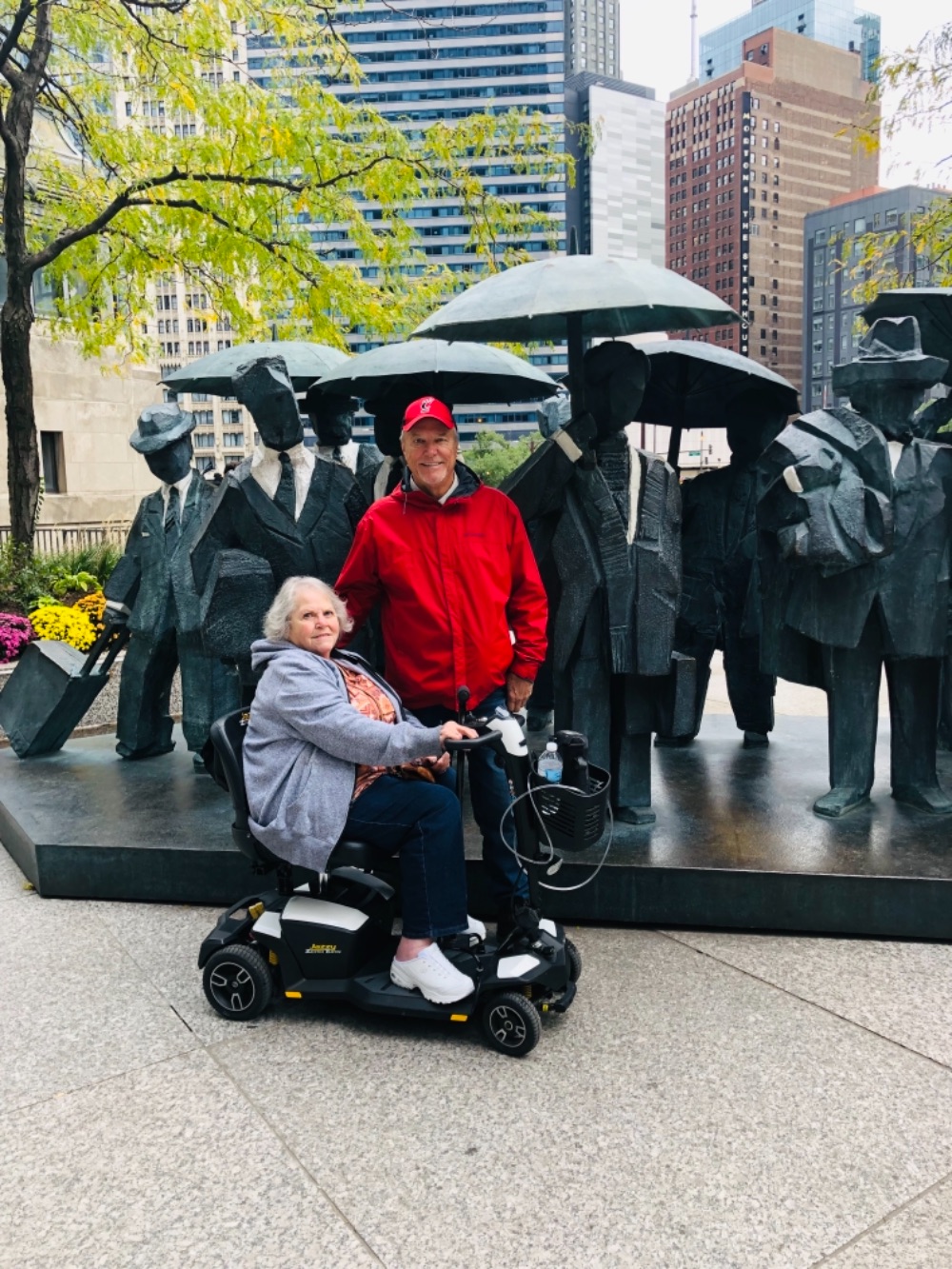 Paul and family, we are so sorry for your loss. Dean and Susan Tinstman 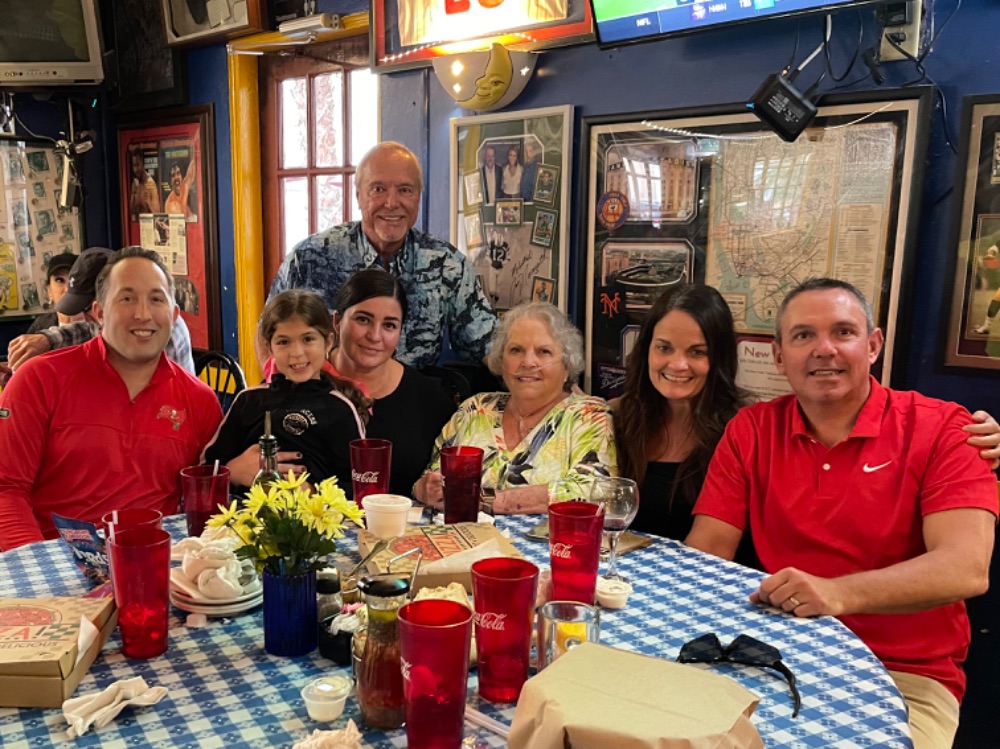 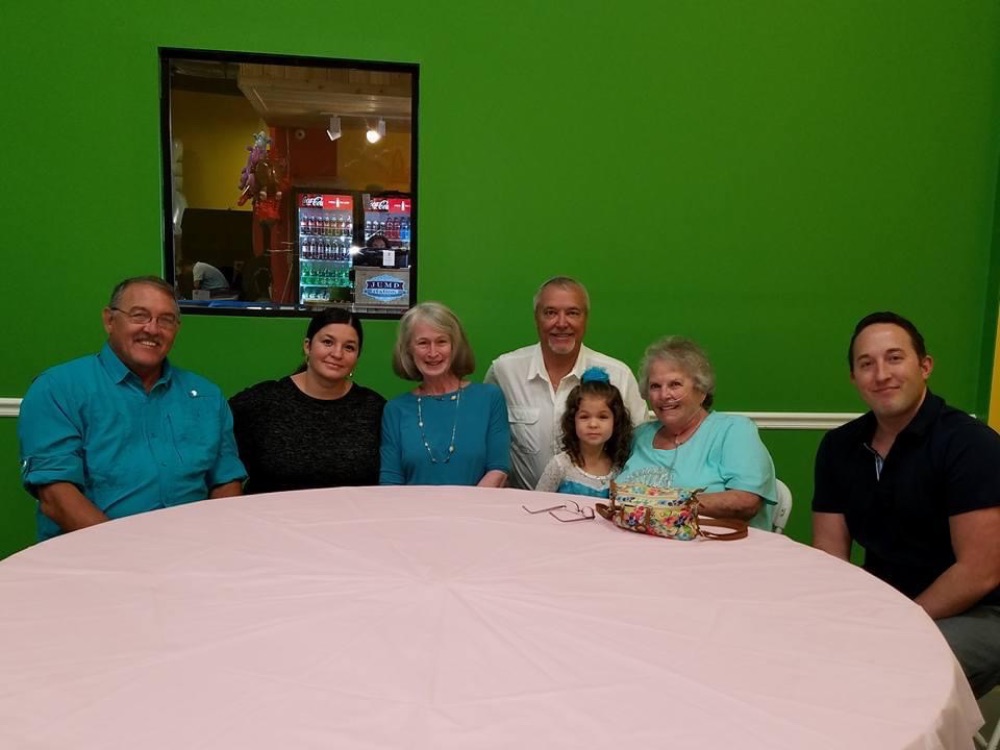 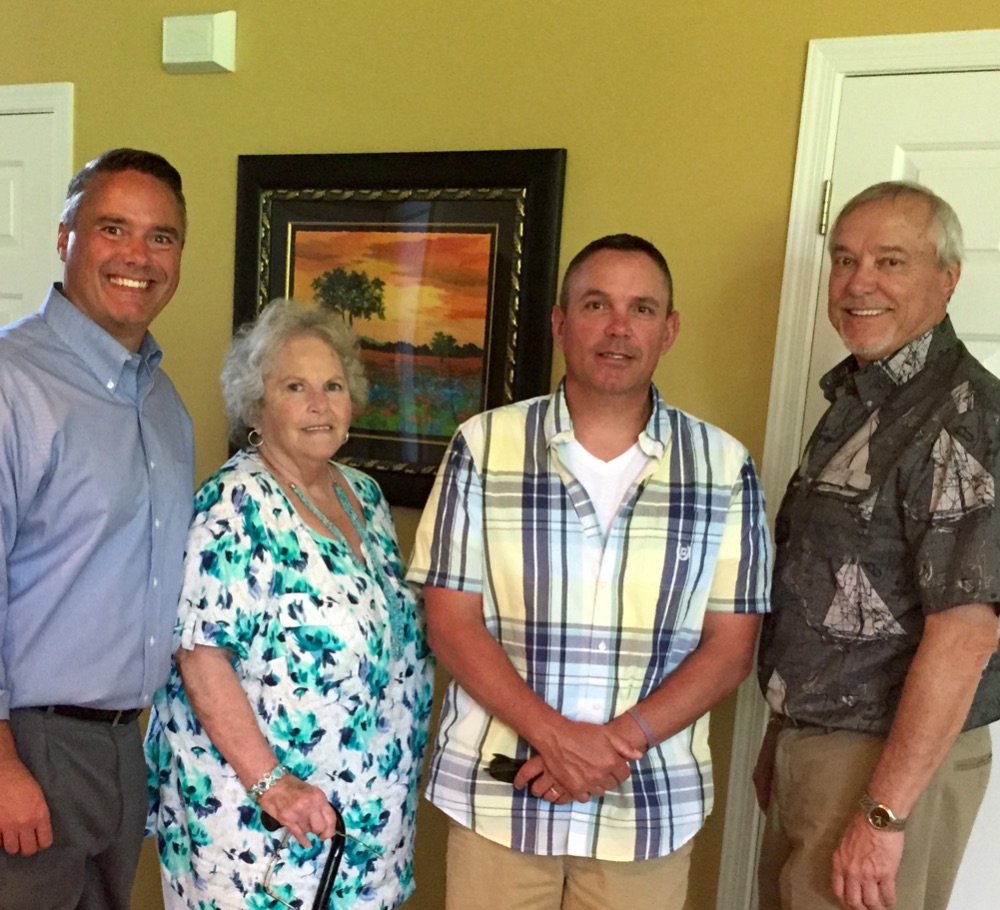 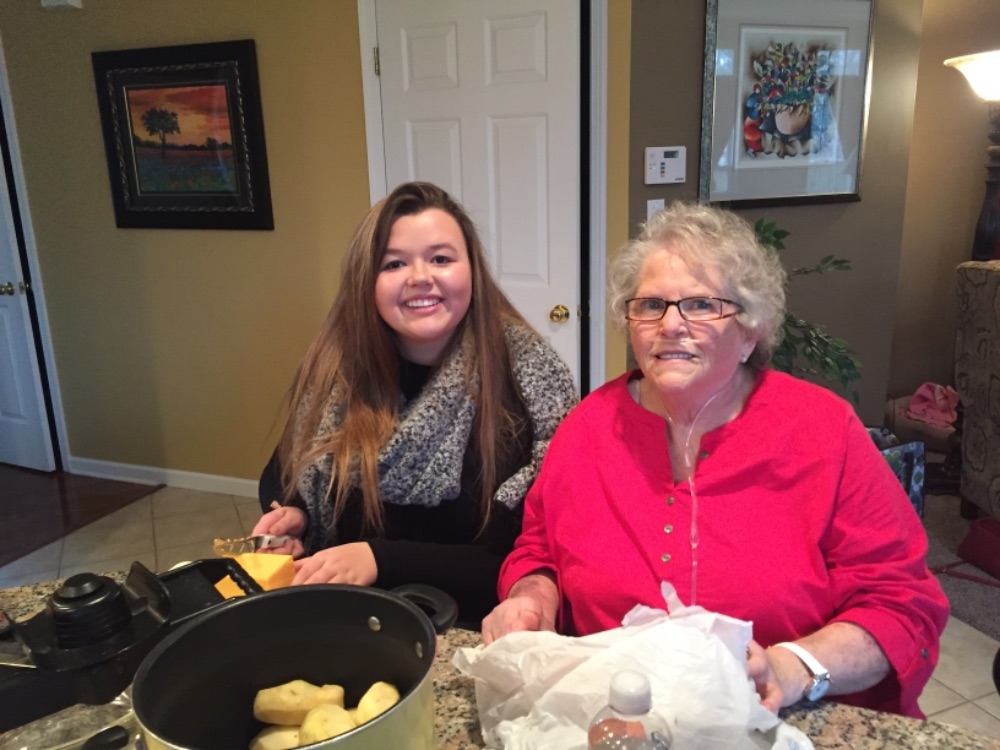 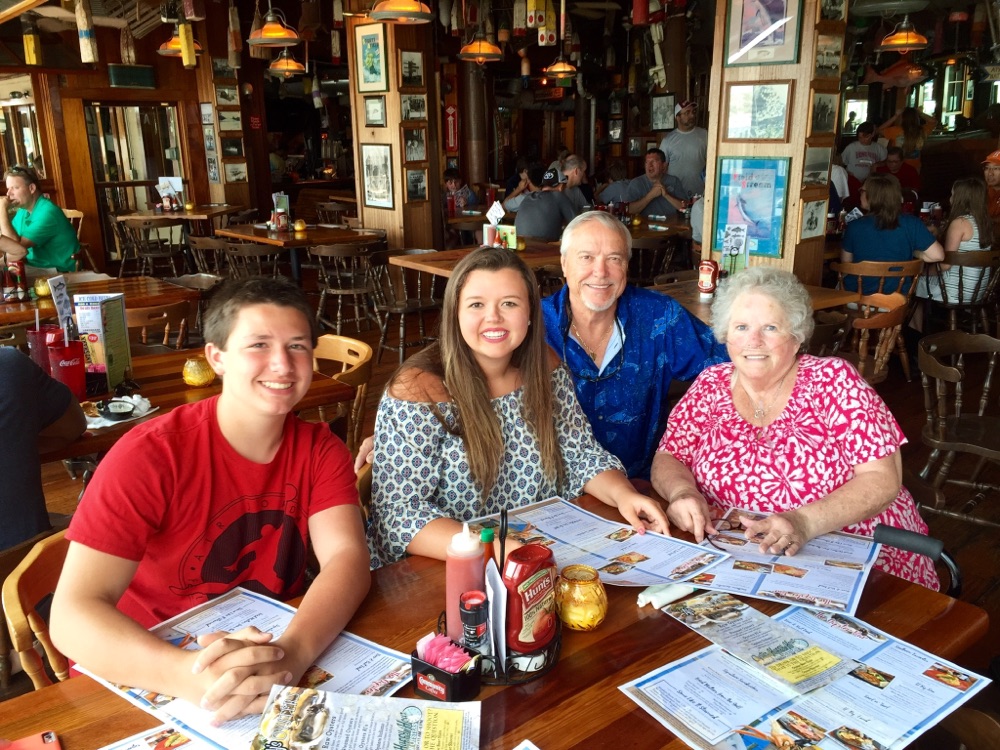 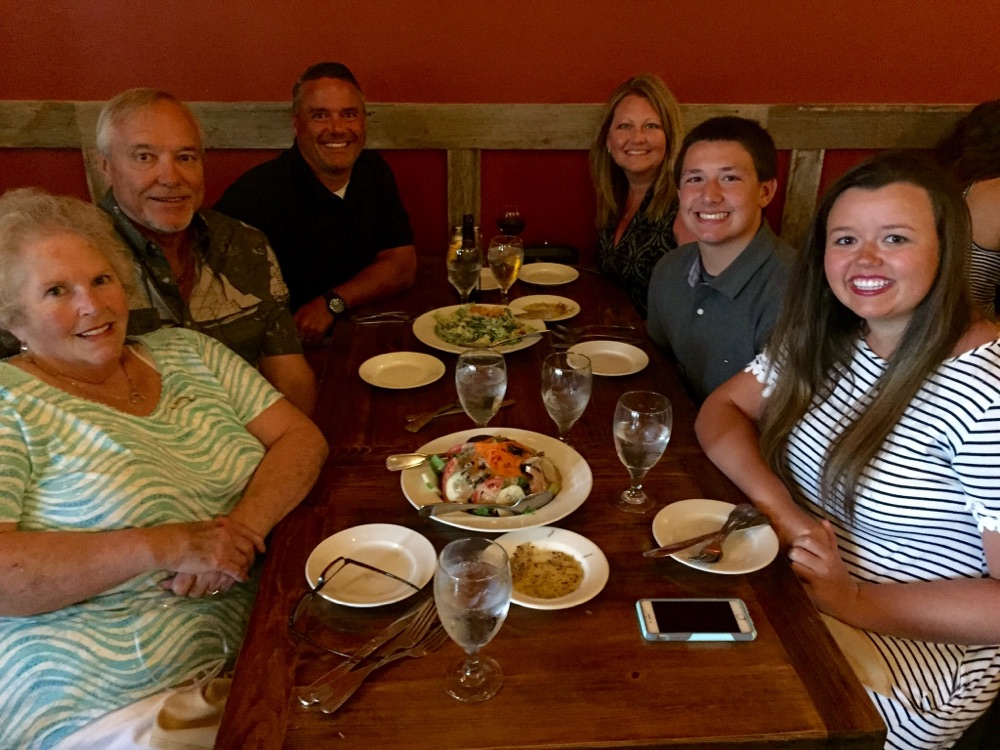 We are so sorry for your loss.

Deepest sympathy to you, Paul, and your family,

Show More Entries
No service information has been added.