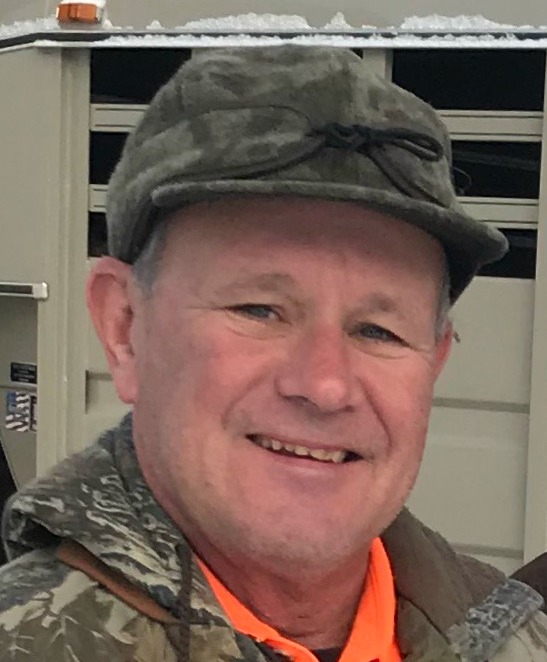 John Christopher Clevenger, age 57, of Lewisburg, passed away suddenly on Sunday, November 10, 2019 at his residence.  He was born February 25, 1962 in Middletown.  He was member of the International Union of Operating Engineers Local #18, a member of the Middletown Sportsman Club and a lifetime member of the NRA and Ohio Gun Collectors.  John, or Chris as many called him, was an avid gamesman that loved hunting rabbits and squirrels.  He also loved trap shooting with his dad and sister, Kim.  He looked forward to summers and driving to Marengo for the Ohio State Trap Shoot and camping for the week.  When he could draw a tag, he would spend 2 weeks in Montana hunting antelope and would always tag out.  And fishing with his best buddy, Grinny, was his winter retreat.  He would catch enough fish for a State Shoot fish fry.  But he was never happier than when he was hunting and spending time outdoors at his beloved hunting cabin in Pike County with his buddies.  That was his heaven.  He was preceded in death by his mother Gaile Hopper Susong.  He is survived by his father Ralph (Lisa) Clevenger of Lewisburg; sister Kim (Steve) Wells of West Chester; sister Candace Hamilton of Middletown; brother Patrick Clevenger of West Alexandria; beloved nieces Elise and Amelia Wells; nephews Everett Filbrun and Matthew Wells; and many special friends that he loved dearly.  Family and friends will be received on Friday, November 15, 2019 from 5:00 pm until time of Celebration of Life Service at 7:30 pm at the Middletown Sportsmen's Club, 6942 Michael Road, Middletown, OH 45042.  Lindloff-Zimmerman Funeral Home, West Alexandria, OH is assisting with arrangements.  Memorial contributions may be sent to the Middletown Sportsman Club or the NRA.  Online condolences may be sent to the family by visiting www.lindloffzimmerman.com.

To order memorial trees or send flowers to the family in memory of John Christopher Clevenger, please visit our flower store.