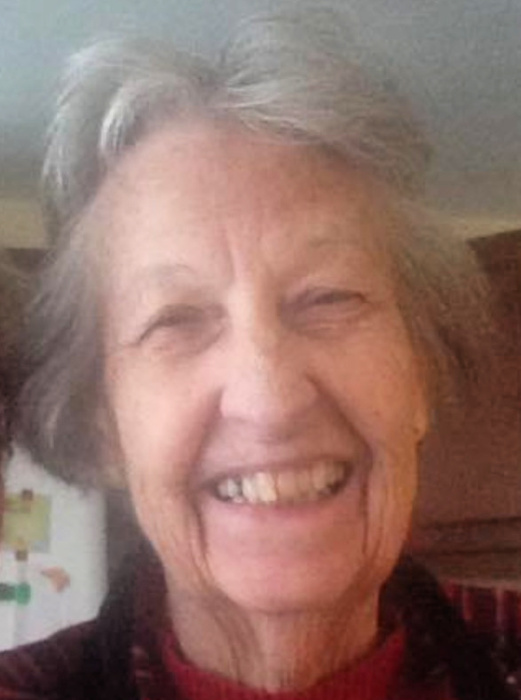 Lois M. Hammond, age 83, of Lewisburg passed away on Monday, January 18, 2021 at her residence with her family by her side.  She was born September 15, 1937 in Dayton, OH to the late William H.L. and Dorothy (Hall) Taylor.  She was a 1956 graduate of Lewisburg High School.  She was a member of Plainview Open Bible Church in Brookville and Community of Faith in Lewisburg.  She was a bookkeeper for Hammonds Enterprises; was previously employed at the Preble County Auditor's Office, and retired from Sabre Systems implementing property taxes online across the state of Ohio.  In addition to her parents, she was preceded in death by her husband Lowell E. Hammond who passed away in 2005; brother William H.L. Taylor II; and sister-in-law Cora “Toy” Taylor.  She is survived by her son Doug (Cathy) Hammond of West Milton; daughter Denise (Mark) Loughman of Lewisburg; grandchildren Christopher (Jenny) Hammond of Lewisburg, Hannah Loughman of Lewisburg and SamanthaJo Hammond of West Milton; great grandchildren Mariah and Silas Hammond of Lewisburg; brother Robert L. Taylor of Lewisburg; and numerous nieces and nephews.  A public graveside service will be held at 3:00 pm on Friday, January 22, 2021 at Fairview Cemetery in West Alexandria, OH with Pastor Keith Peterson officiating.  Lindloff-Zimmerman Funeral Home, West Alexandria is assisting with arrangements.  In lieu of flowers, memorial contributions may be sent to Community of Faith, 219 North Commerce Street, Lewisburg, OH 45338 or Crossroads Hospice, 8069 Washington Village Dr., Dayton, OH 45458.  Online condolence and other remembrances may be sent by visiting www.lindloffzimmerman.com.

To order memorial trees or send flowers to the family in memory of Lois M. Hammond, please visit our flower store.