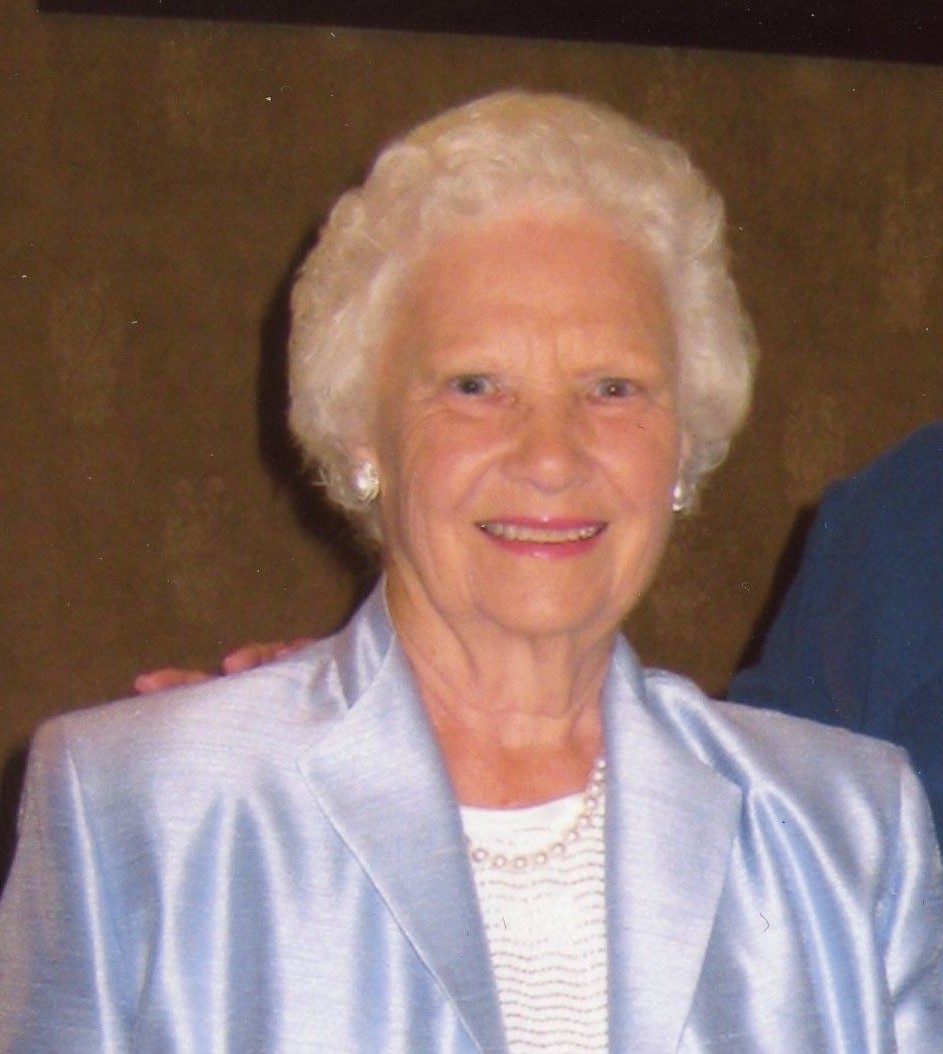 Martha Ann Burtch, age 92 of New Paris, Ohio passed away peacefully on October 28, 2022. She was born December 21, 1929 in Richmond, Indiana daughter of the late Kenneth and Olive "Dolly" Harshman.

Martha Ann was a loving mother, grandmother, great grandmother, sister, aunt, and friend. She served as a clerk for the Village of New Paris for several years. Later becoming the first female Mayor of New Paris, Ohio as well as working for the Post Office. She enjoyed baking, and was well known for her ribbon winning, first place lemon pies, and her famous apple dumplings. She was known for her beautiful smile, giving heart, and helpful nature. She loved her family and enjoyed spending time with them. Martha Ann will be missed by all who knew her.

In addition to her parents, Martha Ann was preceded in death by her husband, James Burtch (2010); brother-in-laws, Robert Holzapfel, Robert Burtch, and Amos Dehart; sister-in-laws, Marilyn Hozapfel and Phyllis Burtch;

A visitation will be held on Friday, November 4, 2022 from 11:00 am-12:00 pm at the Funeral Home with Funeral services beginning  at 12:00 pm with the Pastor Rodney Dunn officiating. Burial will follow at Springlawn Cemetery, New Paris, OH.

Memorial Contributions can be made in Martha's honor to Hospice of Dayton and/or North West Emergency Squad of New Paris, Ohio. Online condolences and other remembrances may be sent by visiting www.gardfuneralhome.com.

To order memorial trees or send flowers to the family in memory of Martha Ann Burtch, please visit our flower store.