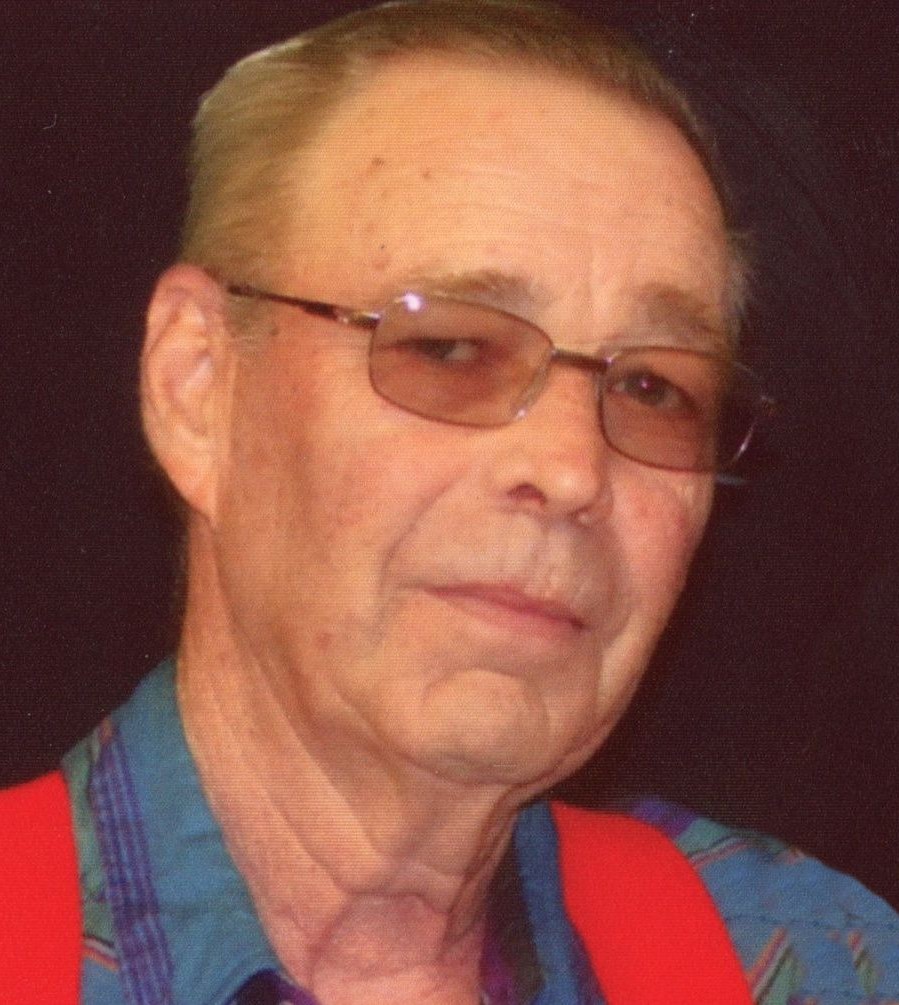 R. Travis Simmons, age 75, of Eaton, OH, passed away on Wednesday, April 13, 2022 at Maple Gardens Nursing Center in Eaton, OH.  He was born August 1, 1946 in Dayton, OH to the late Mark H. and Lois Ester (Flory) Simmons.  In addition to his parents, he was preceded in death by his wife Linda L. Simmons in 2016.  He is survived by his daughter Bertha D. (Edmund) Kalil of West Alexandria; son Norman R. (Judy) Fudge of New Paris; daughter Bobbi Lynn (Keith) Linville of Milroy, IN; daughter Rolinda Lois Bowman of Eaton; son R. Harvey (Joyce) Simmons of New Paris; 19 grandchildren and 10 great grandchildren; sisters Juanita Brumbaugh and Mary (Quinton) Simmons Howard; and numerous nieces and nephews.  Private services will be held at the convenience of the family.  Gard Funeral Home, Eaton, OH is assisting with arrangements.  Memorial contributions may be sent to the Humane Society of Preble County. Online condolences and other remembrances may be sent to the family by visiting www.gardfuneralhome.com.

To order memorial trees or send flowers to the family in memory of R. Travis Simmons, please visit our flower store.