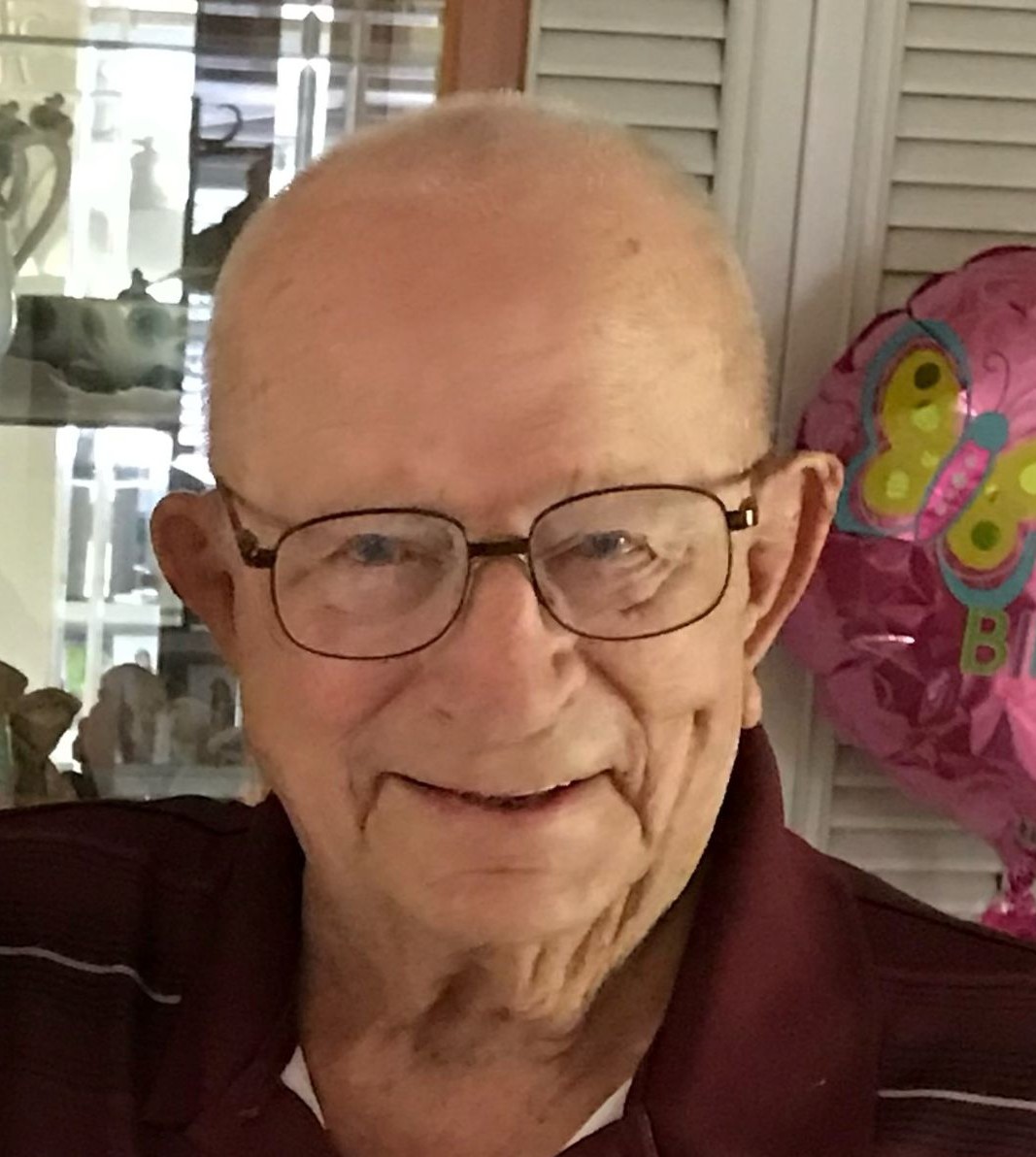 Raleigh Melton, age 93, of Camden, OH passed away peacefully on Thursday, December 2, 2021 at Hospice of Hamilton. He was born on January 21, 1928 in Wooton, KY to the late Mitchell and Nancy (Hamilton) Melton. Raleigh retired from General Motors after 50 years of employment. He was a proud U.S. Army Veteran who served during the Korean War. He was a faithful member of the First Southern Baptist Church. He was a former member of the Camden Fire Dept., Camden EMT, Camden Village Administrator, Board of Camden Water Dept., VFW, American Legion and the Gratis Eagles. Raleigh was a very loving and generous Dad. In addition to his parents, he was also preceded in death by his loving wife of 54 years Mary Lou Melton; brothers Robert & Bill Melton; sisters Marie Asher and Delta Roberts. He is survived by his daughters Nancy Melton of Camden, OH, Jenny (Jerry) Jones of Camden, OH, Cindy (Tracy) Keller of Camden, OH, ; grandchildren Micheal (Keisha) Hale, Jaclyn (Jason) Erbaugh, Sara (Steve) Wehrley; great-grandchildren Jacob, Lauren, Michael, Lilly, Harper and Henley; as well as numerous nieces and nephews. Visitation will be held on Wednesday, December 8, 2021 from 10:00 am until time of funeral service at 12:00 noon at the First Southern Baptist Church, 35 N. Liberty Street, Camden, OH 45311 with Pastor Greg Jackson officiating. Burial will follow at Fairmount Cemetery in Camden, OH. Gard Funeral Home, Eaton, OH is assisting with arrangements. In lieu of flowers, memorial contributions may be sent to the First Southern Baptist Church and Hospice of Cincinnati. A special thank-you to Dr. Thomson for many years of his care. Online condolences and other remembrances may be sent to the family by visiting www.gardfuneralhome.com.

To order memorial trees or send flowers to the family in memory of Raleigh Melton, please visit our flower store.