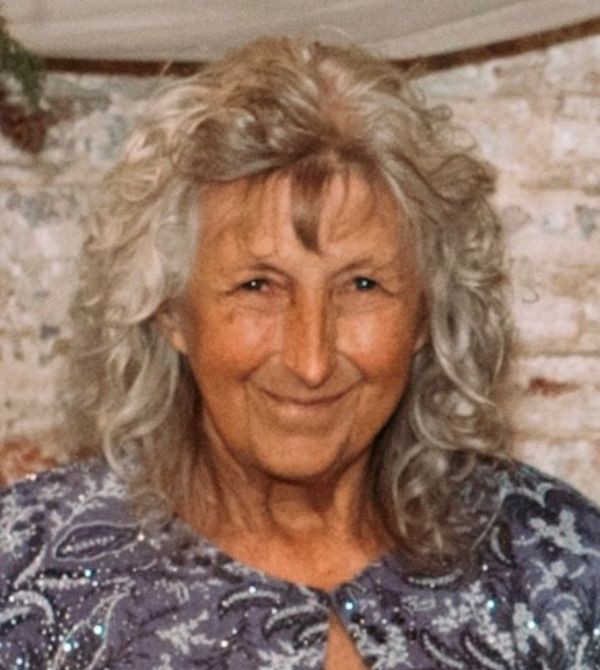 Sarah "Cathy"  Lohrey, age 70 of Gratis, Ohio passed away after a ten year fight with an auto immune disease that caused kidney failure on August 16, 2022. She was born December 22, 1951 in Dayton, Ohio daughter of the late Russell and Emma Wilson.

Cathy was a devoted wife, loving mother, grandmother, sister, aunt, and friend. She was a faithful member of The Gratis United Methodist Church. Cathy was employed by Baxter, formerly known as Dayton Flexible for over 20 years. After leaving there, she worked at Neaton Auto Parts where she retired with almost 20 years of employment.

Cathy loved Nascar, Hot Air Balloons, Humming birds, traveling to Pigeon Forge, anything Red, White, and Blue, Hallmark movies, shopping with loved ones, and spending time with her family in which was her main priority. She will be greatly missed by all who knew her.

A Funeral Service will be held on Saturday, August 20, 2022 at 10:30 am at the Funeral Home. Burial will follow at Fairview Cemetery in Gratis, Ohio.

Online condolences and other remembrances may be sent by visiting www.gardfuneralhome.com.

To order memorial trees or send flowers to the family in memory of Sarah "Cathy" Lohrey, please visit our flower store.