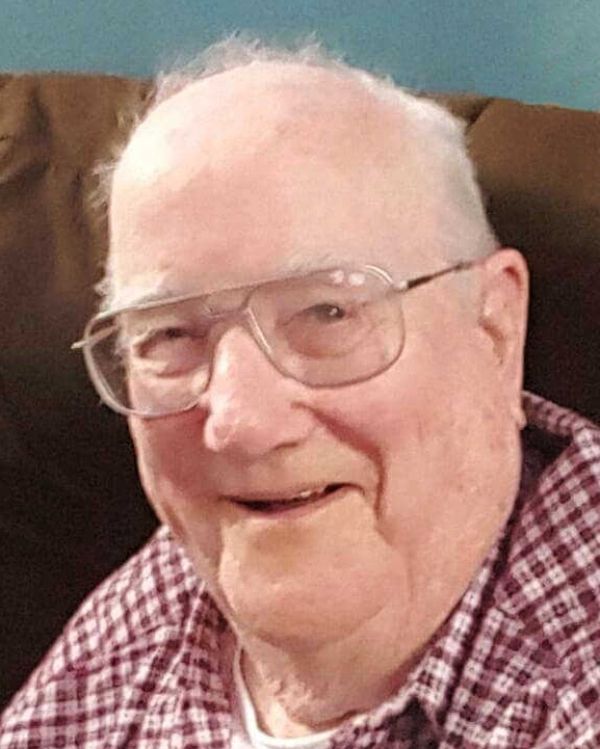 Stephen W. Pratt Jr., age 89, of Eaton, OH passed away on Monday, December 13, 2021 at Miami Valley Hospital in Dayton. He was born May 27, 1932 in Greenwich, Conn. to the late Stephen W. and Virgina Pratt, Sr. He was a 1950 graduate of Greenwich High School in Greenwich, CT and earned his Associates Degree from Sinclair Community College. He was a U.S. Air Force Veteran who served during the Korean War. He formerly worked at NCR and retired from Computer Science in 1997 as a computer programmer. After retirement, he enjoyed spending his time as a tour guide at the United States Air Force Museum. He was also a founding member of the Miami Valley Model Yacht Club. In addition to his parents, he was preceded in death by his wife Barbara M. Pratt; and numerous brothers and sisters. He is survived by his sons Stephen (Jorene) Pratt, III of Eaton and Michael (Leesa) Pratt of Huber Heights; grandchildren Nicole (Chaz) Smith, Christopher Pratt (Tonya Rowe), Samantha Pratt (Darren Shepherd), Beth (Jarod) Graham, Ryan Richards, Peggy Adamson, Lynda Fleenor, Zachary (Codi) Burgess and Wyatt Burgess; a herd of great grandchildren; and numerous nieces and nephews. Funeral service will be held at 10:00 am on Thursday, December 30, 2021 at Gard Funeral Home, 226 W. Main Street, Eaton, OH. Burial will follow at Calvary Cemetery in Dayton, OH. Visitation will be held on Wednesday, December 29, 2021 from 5:00 to 7:00 pm at the funeral home. In lieu of flowers memorial contributions may be made to Preble County Council on Aging. Online condolences and other remembrances may be sent to the family by visiting www.gardfuneralhome.com.

To order memorial trees or send flowers to the family in memory of Stephen W. Pratt Jr., please visit our flower store.