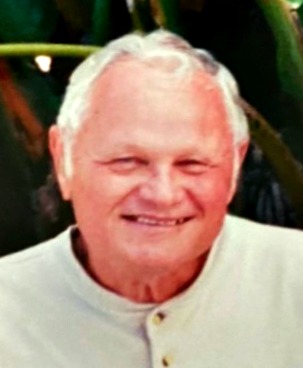 Wallace D. Michael (Wally), age 89, of Franklin, OH and formerly of Gratis, OH went to be with our Lord Wednesday, June 3, 2020 at Hospice of Butler and Warren County in Middletown, OH.  He was born April 09, 1931 in Gratis, OH to the late Norman and Norma (Darraugh) Michael.  Wallace retired from Armco Steel in Middletown, OH in 1992, where he worked as a Carpenter. Wallace was the director of the Habitat for Humanity of Middletown for 9 years. During this time, he built 11 houses and many phases of the construction he completed personally. A Korean War veteran, he received the Purple Heart and Bronze Star for his service to our country. He was a Deacon at the First Brethren Church in Gratis for over a decade. In addition to his parents, he was also preceded in death by his sister Barbara Hileman. He is survived by his wife of 69 years, Joyce L. Michael of Franklin; children   Wade (Lydia) Michael, Susan (John) Bertics, Kirk (Michele) Michael, Mark (Denise) Michael and Aaron Michael; sister Clara Mclemore; 14 grandchildren and 12 great grandchildren.  A graveside service will be held at 10am on July 18th at Fairview Cemetery in Gratis, OH with military honors provided by the US Army and Preble County Honor Guard. Wally loved his God, church and family.  Lindloff-Zimmerman Funeral Home, Gratis is assisting with arrangements.  Memorial contributions may be sent to Michael J. Fox Foundation.  Online condolences may be sent to the family at www.lindloffzimmerman.com.

To order memorial trees or send flowers to the family in memory of Wallace D. Michael, please visit our flower store.