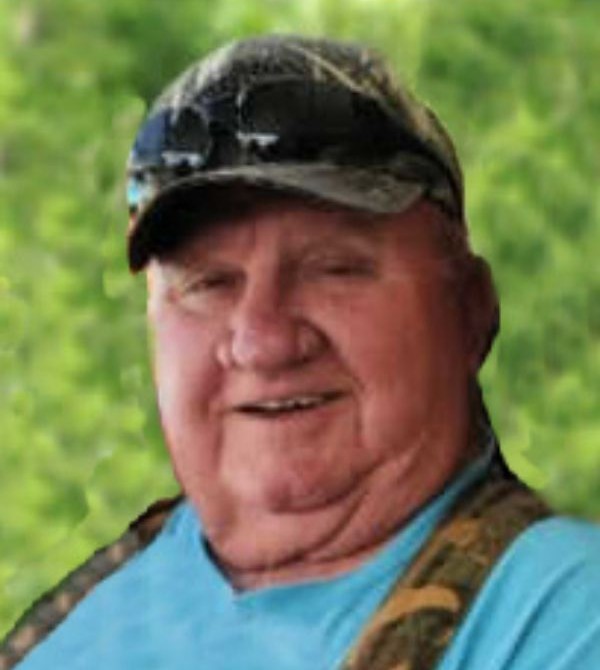 Woodrow “Woody” Queen, age 80, of Gratis, OH passed away on Monday, March 14, 2022 at his residence.  He was born April 23, 1941 in Wayne County, WV to the late Jink and Norma Queen.  He enjoyed deer hunting, fishing and gardening.  He was a member of the Fraternal Order of Eagles Lodge in Gratis and the Odd Fellows Lodge of Gratis.  He worked on river barges in West Virginia for many years.  He was preceded in death by his parents; wife Wilma Queen; son Matt Queen; stepsons Butch and Steve Adkins; and several brothers and sisters.  He is survived by his son; numerous stepchildren; grandchildren; great grandchildren; brothers and sisters; nieces and nephews; and several close friends.  Visitation will be held on Thursday, March 17, 2022 from 10:00 am until time of funeral service at 12:00 noon at the Gard Funeral Home (formerly Lindloff-Zimmerman), 113 Ada Doty Street, Gratis, OH.  Burial will follow at Fairview Cemetery in Gratis.  Online condolences may be sent to the family by visiting www.gardfuneralhome.com.

To order memorial trees or send flowers to the family in memory of Woodrow "Woody" Queen, please visit our flower store.